Wednesday, January 27, 2010 was a day of mixed emotions.  Our third cycle of in vitro fertilization was over, and had been completely successful to this point.  Wendy was officially PUPO (see my post from the other day for an explanation), and we were officially in the "dreaded two-week wait" (2WW in the language of infertility).  It takes two weeks from the point of embryo transfer for a beta hCG to reveal if a pregnancy has resulted, so the final level of "success" of an IVF cycle is not known until that time has passed.

Thus, returning home was always difficult, as I mentioned in yesterday's post.  We were leaving the location that had already given birth to a heightened level of hope.  From our previous experiences, we had to remain cautiously optimistic, though perhaps we skewed our thoughts toward the caution more than the optimism.  At the same time, it felt very good to have realized the success in each stage to this point...

We slept until 8, since we could.  When we got back home, 5:30 a.m. wakeups would again be the norm.  While we had already prepared for our departure to some extent, and much of our luggage was already in the trunk of the car, we still had some packing and loading to do.  (When I say "we," I mean "me" - Wendy is mostly a supervisor in that regard!)  :)

Since we had enjoyed several breakfasts at the hotel, we skipped it this morning.  When we left around 10:00 in the morning, our first stop was a nearby IHOP, where we enjoyed our "last breakfast out" for this trip.  We ate well.  We were both giddy and subdued.  We were going home, and when we pulled out of the parking lot at IHOP, we headed the car north - we followed Route 208 for a few miles until we could catch I-287, then crossed the NJ-NY border where 287 becomes the Thruway, and barreled home as fast as we legally could, or perhaps just a bit faster.

A bit of a tradition had developed.  My dear Aunt Marilyn, who lives in Saranac Lake, was the first family member we had brought into our circle of confidence a couple of years prior when we were going to NYC for the first time, trying to determine some options for how we may proceed.  Because of that, we've always at least had contact with her on our trips, sometimes just calling her as we pass through Saranac Lake, but often trying to arrange a meal together, if time allows.  On this trip home, we actually went to her apartment and enjoyed a fine meal she prepared for us - spaghetti, Texas toast, and salad.  Then, we headed home from there, arriving in time to join our church family for the midweek service.  It was good to be home.

I miss Paul Harvey at times - I always enjoyed his "The Rest of the Story" segments!  So here it is, to put a more complete context on this series.  Wendy and I, in total, completed four cycles of IVF - the first was in December 2008; pregnancy resulted, and a miscarriage ended those dreams in February 2009.  Our second attempt was in the July of 2009; this cycle produced the best yield of embryos, but no pregnancy resulted, and embryos not transferred did not survive for a later attempt.  This third attempt in January 2010 was successful, in spite of having only two embryos to transfer; however, to add stress to the final stages of our quest to become parents, Mathias Joseph Straight arrived almost 10 weeks early, on August 9, 2010 (8-9-10, and at 9:08 in the morning).  He was not due until mid-October.  Our final cycle took place from July-August 2011, an attempt to provide Mathias with a sibling, from which no pregnancy resulted.  At the end of 2011, based on the recommendation of Wendy's rheumatologist, we discontinued our efforts so she could go on medication to manage her arthritis.

Now, five years after the end of this story, we have a VERY active four-year-old from whom we learn every day.  We are "older parents," and we acknowledge that freely.  But this gift we've been given - a little boy who calls Wendy "Mommy" and me "Daddy" - has helped to make our house a home.  For that, we are forever thankful.  If you've met Mathias, you know that he can warm the heart with a quick smile, a witty remark, or a deep belly laugh.  If you haven't met Mathias, I hope our paths can cross so you can experience some time with the love of our lives.  We hope that through our story, others can benefit, as we did from those who went before us... 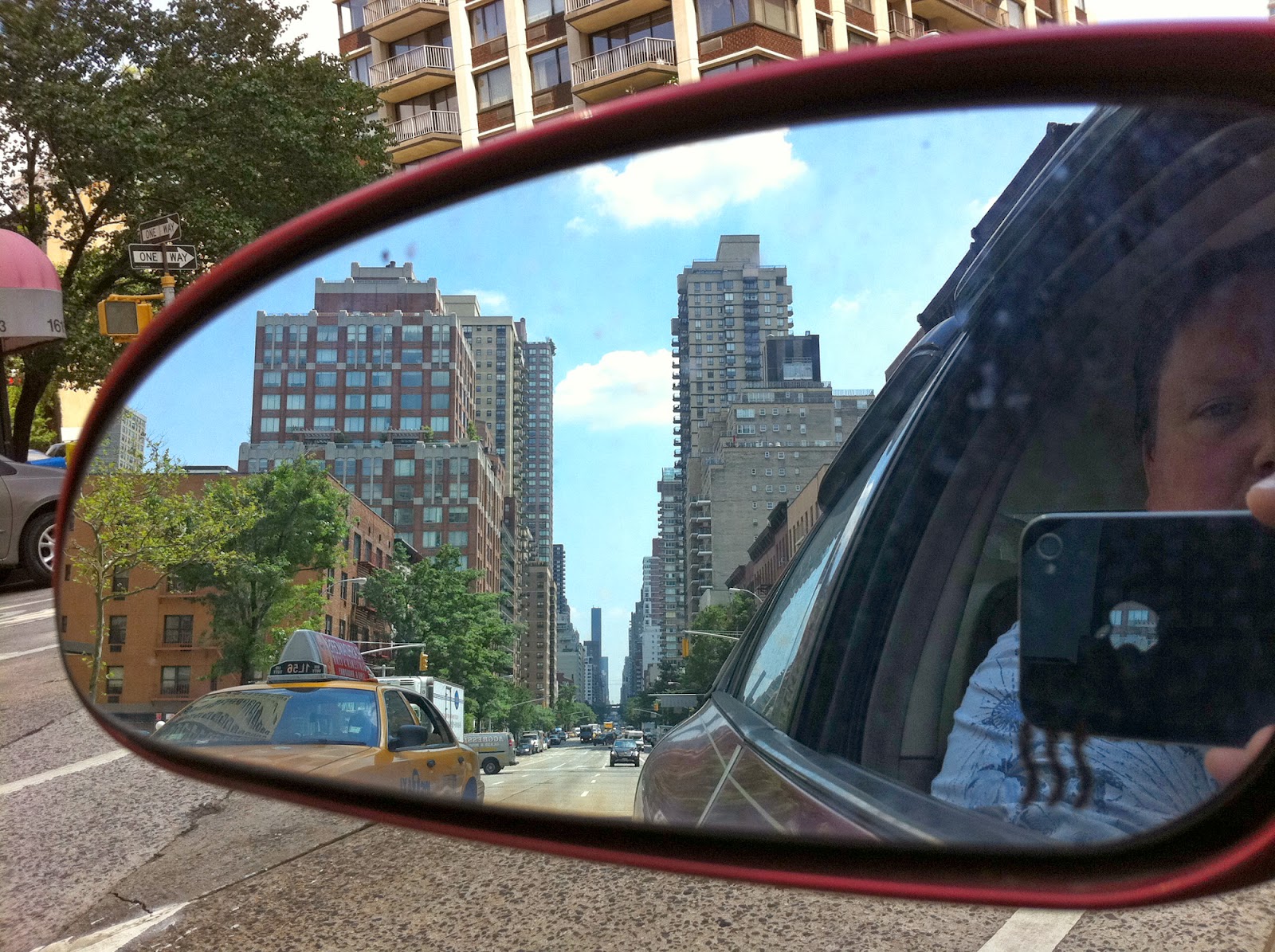 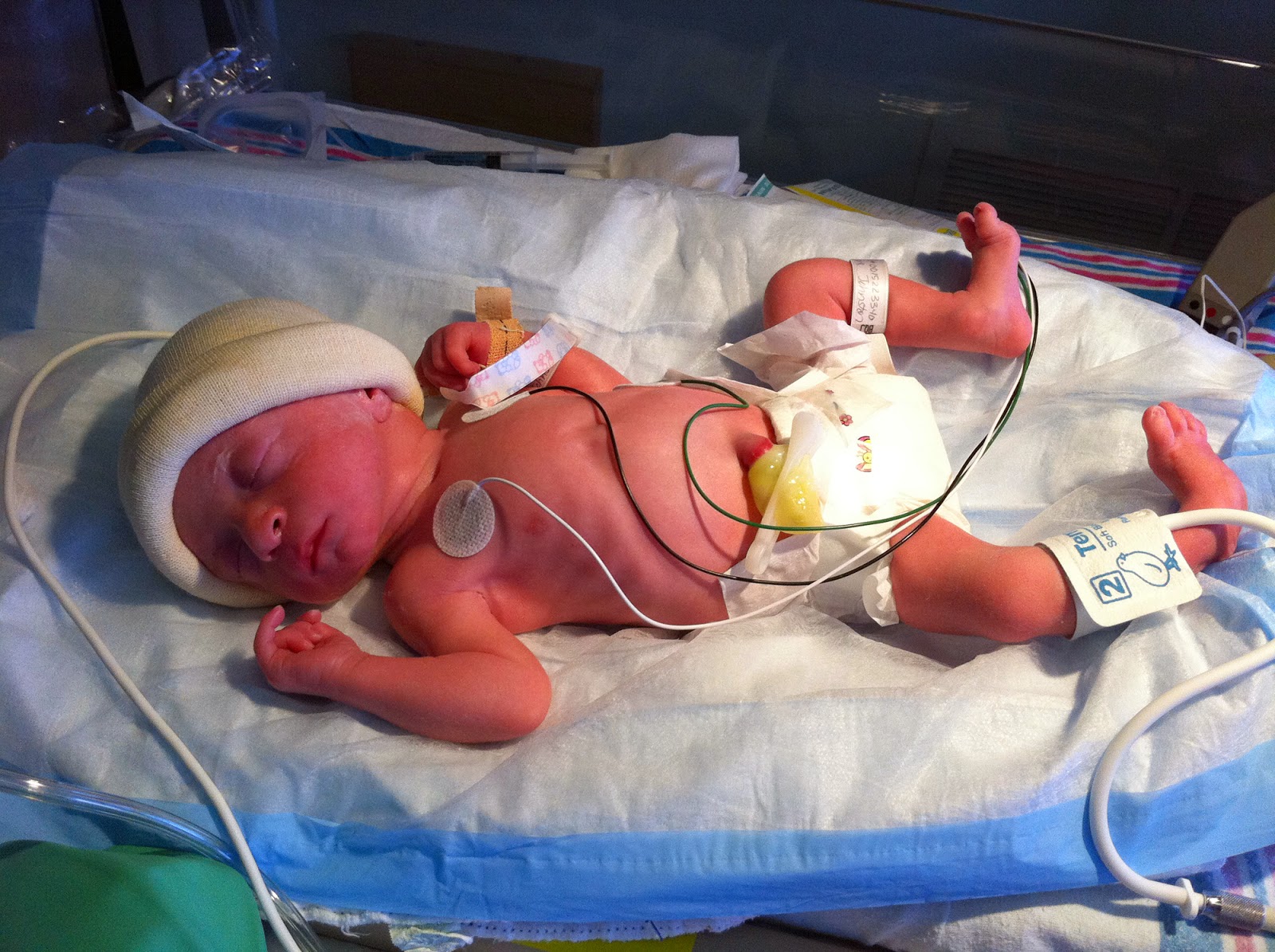 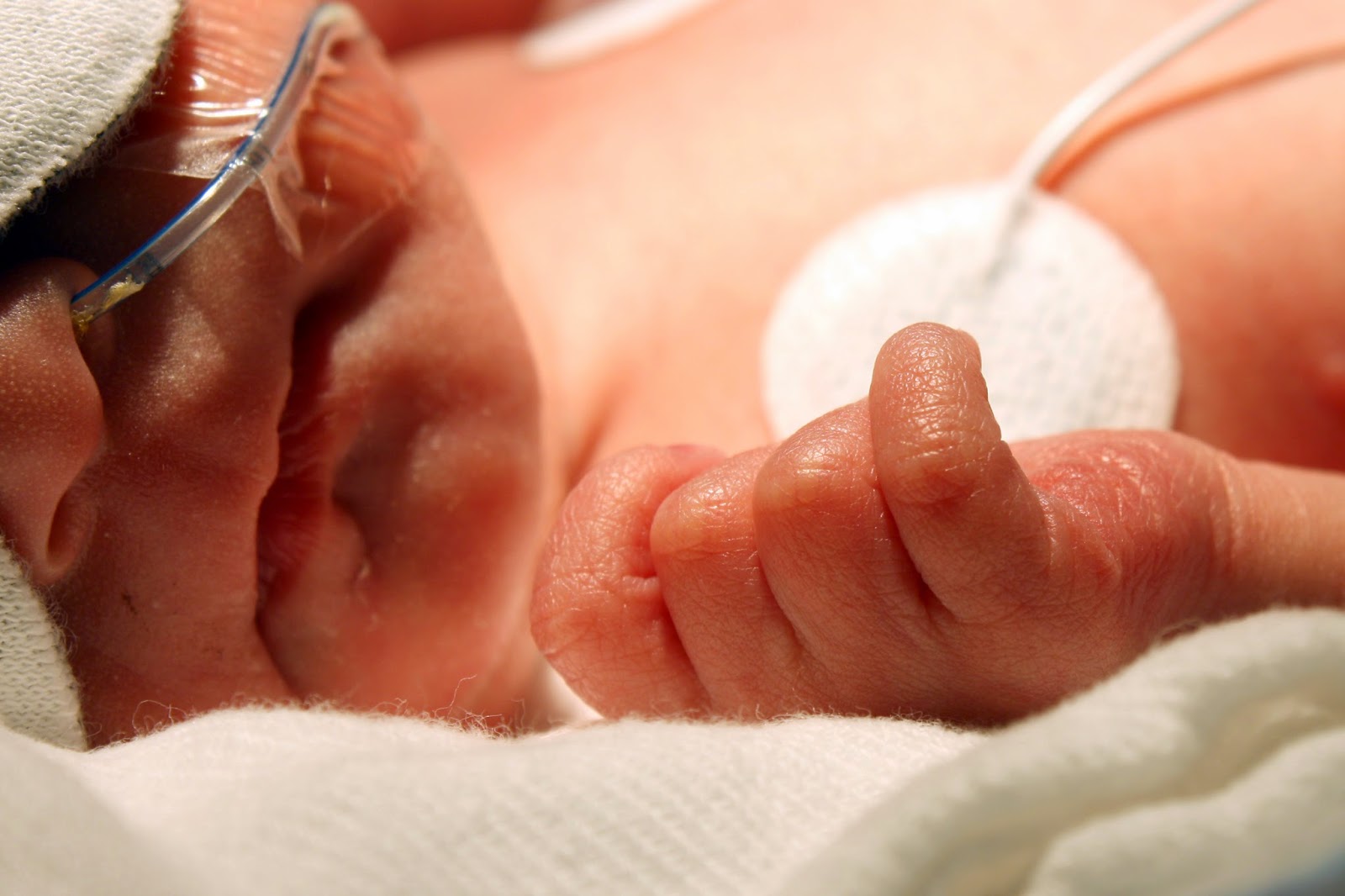